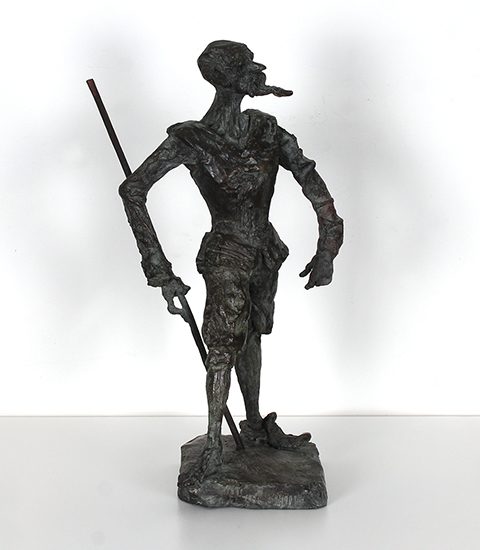 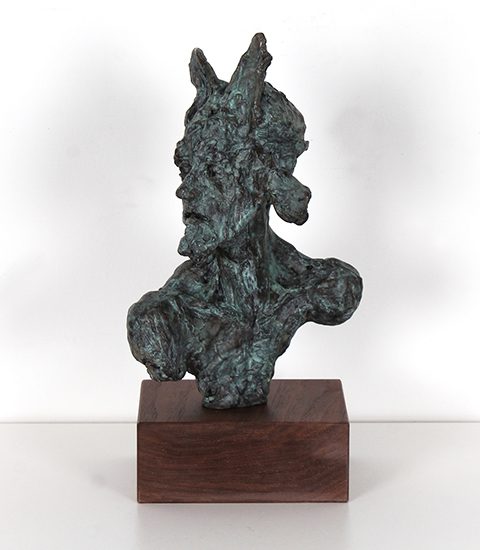 Luc Morjaeu (Niel, 11 January 1960) is a Flemish comics artist. In the past he was known for comic series such as Biep en Zwiep and the star comic Familie Backeljau.

He has been working for Studio Vandersteen since February 2005, where he is in charge of Suske en Wiske’s drawing team.
BUY ARTWORK