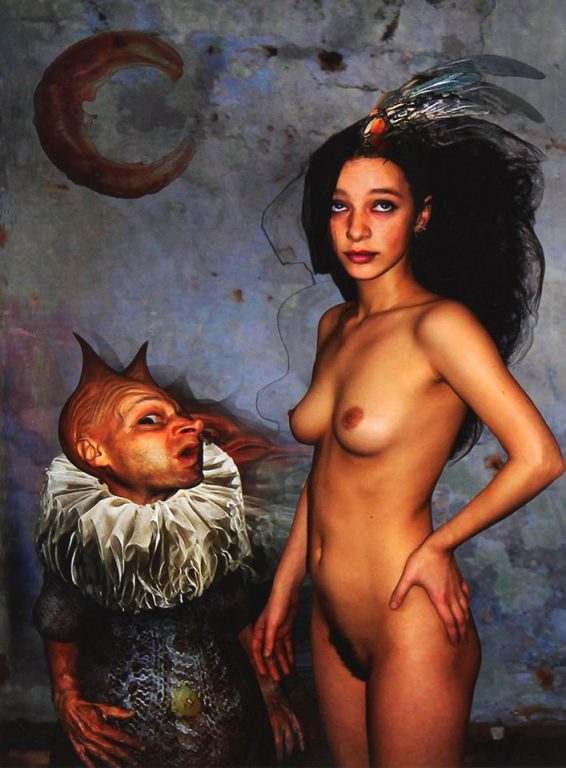 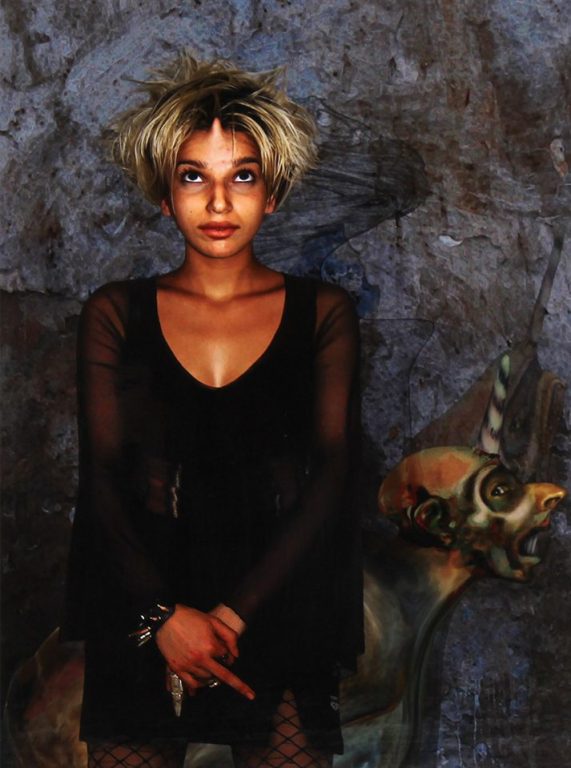 Rudolf Vantilborgh, who operates under the name Ruvanti, is a visual artist, illustrator and graphic arts teacher from Vilvoorde, Belgium. He studied graphic art at the St. Lukas Academy of Fine Arts in Brussels, and works as an independent artist since 1978. His work is characterized by its horror and erotic themes, and has been exhibited on many occasions. He is the author of the comic books ‘Alice’ and ‘La p hilosophie dans le boudoir’, that were published by Loempia (Antwerp) in 1989 and 1991 and by Magic Strip Editions Paris in 1989 and 1990. Loempia also released his artbook ‘Divina Erotica’, that was based on poetry by Pierre Louys, Gerrit Achterberg, Paul Eluard and Lou Reed, in 1987.

He is a teacher in visual education, graphic art, computer applications and multimedia at the Portaelsschool of Fine Arts in Vilvoorde and the Academy of Fine Arts of Liedekerke, since 1991. He has realised many multimedia projects with his students throughout the years.
BUY ARTWORK