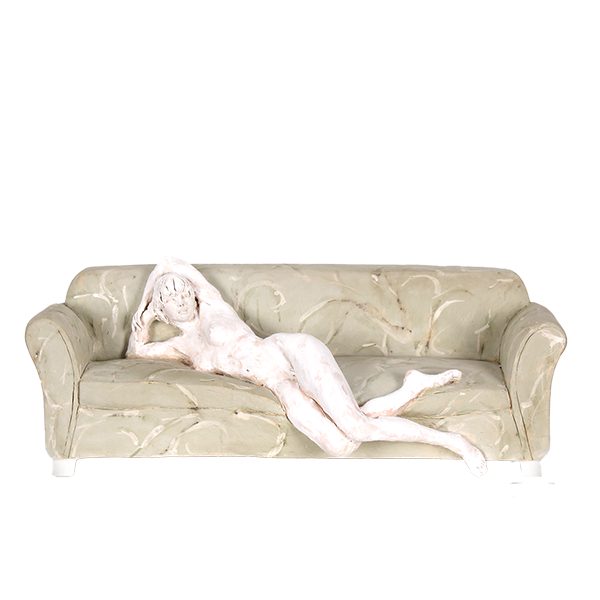 He was a student drawing and painting at the Academy of Fine Arts in Bruges and Aalst, before studying Plastic Arts at the Rijksnormaalschool in Ghent in 1966 with Octave Landuyt, among others.

His work was selected for the second Bruges Triennial for contemporary art in 1972. In 1974 Verduyn became a laureate of the Provincial Prize for Sculpture West Flanders. In the same year, the province of West Flanders bought its Transistor Girl, which was included in the collection of the PMMK, now Mu.ZEE. Other sculptures of him are included in the collections of the Groeninge Museum in Bruges and the Belfius collection in Brussels. 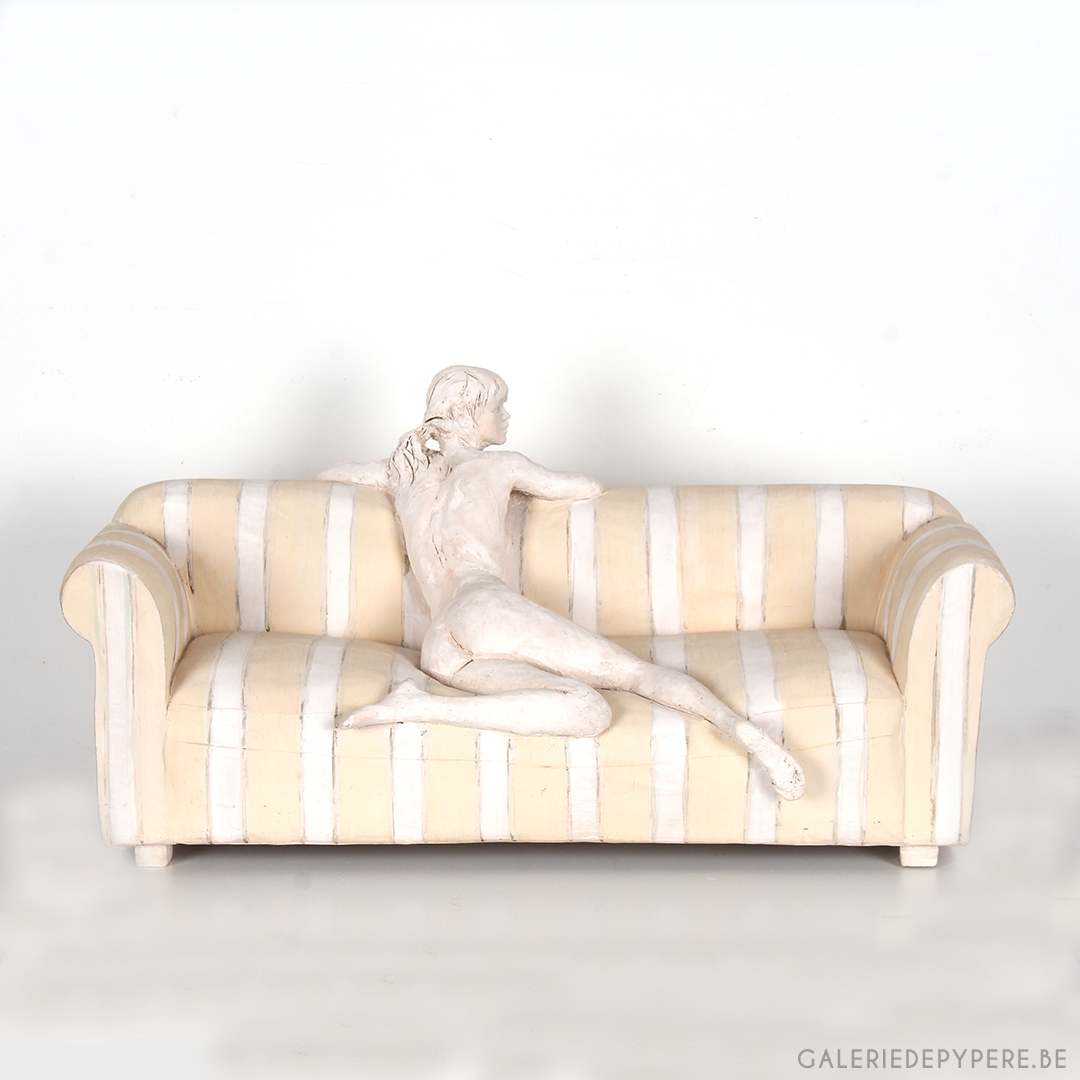 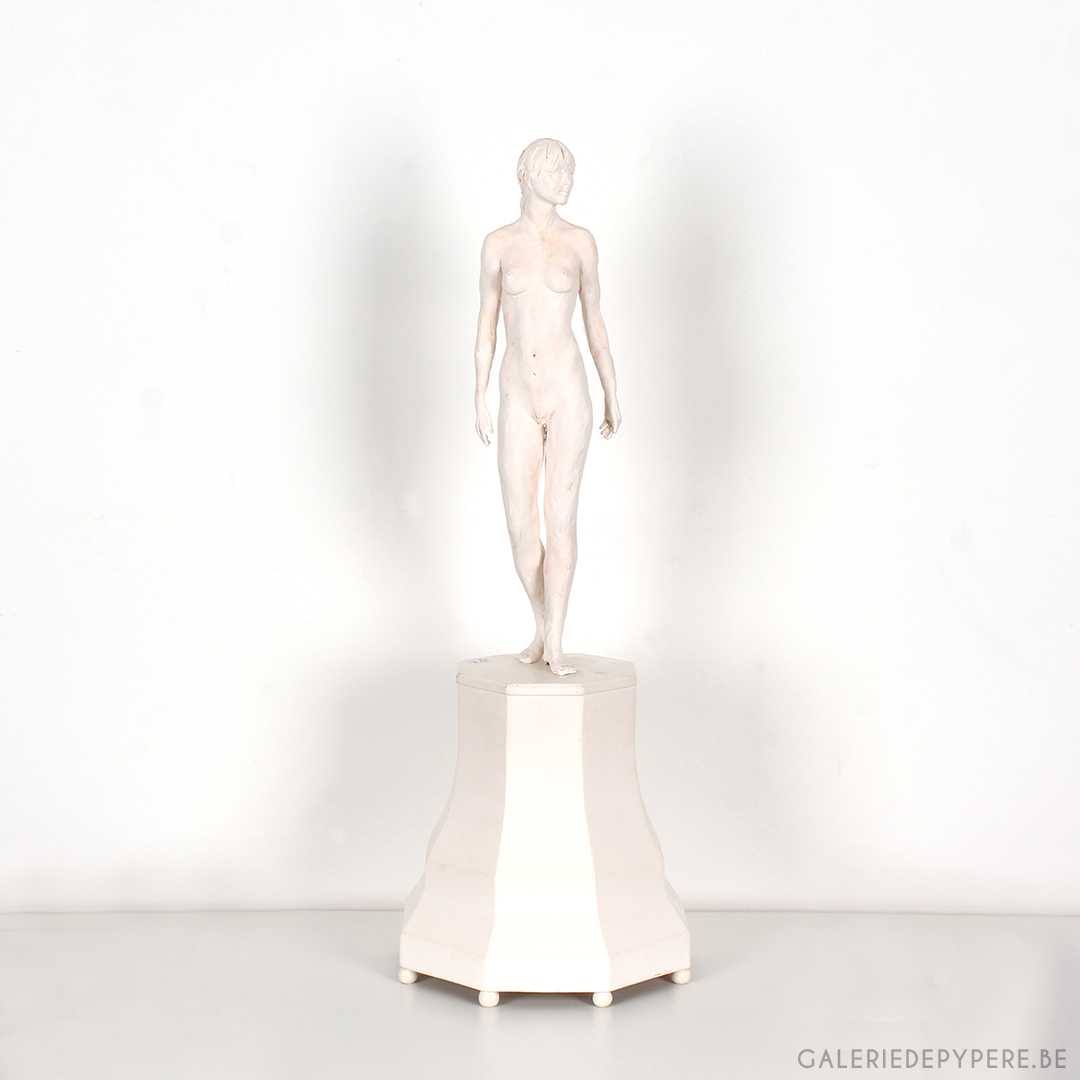