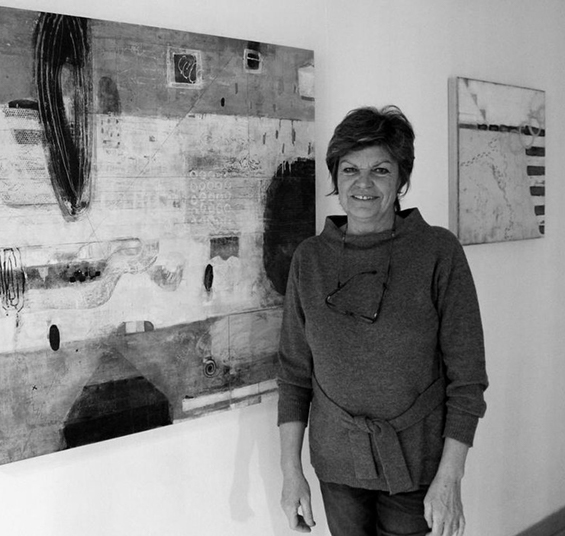 In 1989 she moved to the Washington DC area, where she studied painting at the Corcoran College of Fine Arts.

From 1989 to 2001 she lived and worked in Lima (Peru) with frequent travels to Equador, Cuba and Brazil. During that time she painted the Galapagos Series.

Since 2002 she worked in Studio 301 and was teaching at the Torpedo Factory Art Center, Alexandria, VA.

Mid December 2005 she takes up a new challenge and moves to Santa Fe, New Mexico. Living off the grid on a ranch in the high desert has inspired her new work.

She has received honorary grants from the District of Columbia Commission on the Arts and Humanities, and from the Virginia Commission for the Arts.

Dominique has exhibited her work both nationally and internationally. Her work is represented in numerous private and corporate collections.

In 2018 Dominique decided to move back gradually to her homeland, Belgium.

With help from friends and family she opened an atelier in Lauwe, Flanders where she continued to work with wax as her main medium. 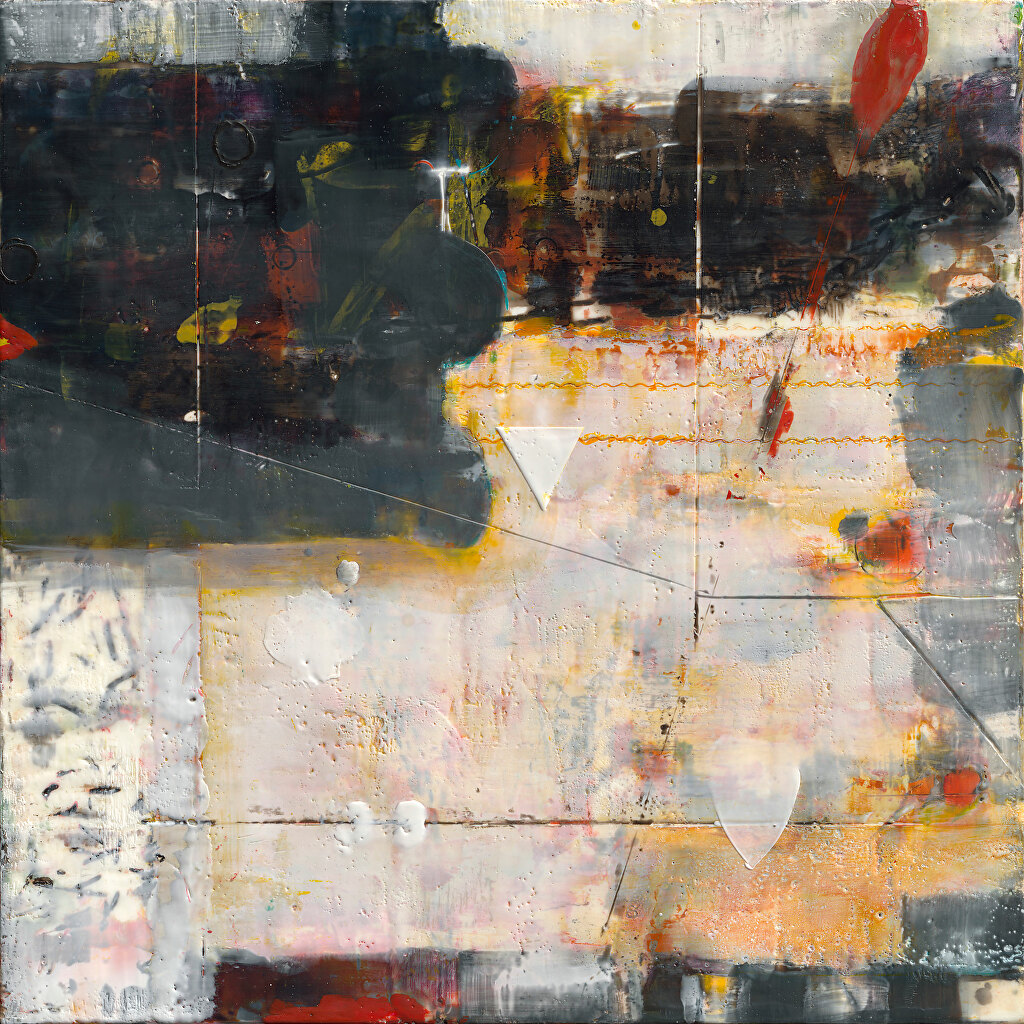 From Thursday to Saturday from 14:00 until 18:30 and by appointment